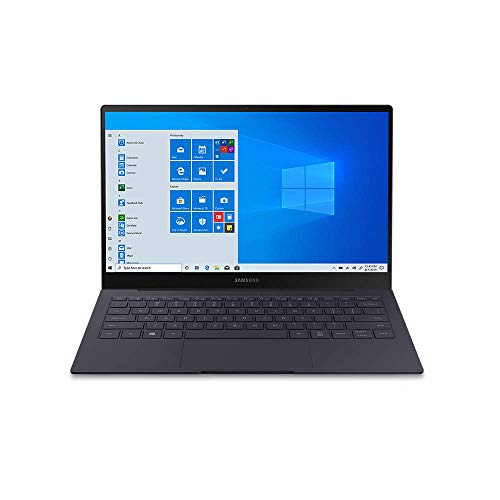 Power & Performance : With the latest Intel Core i5 processor, the Galaxy Book S is not only fast, but has 256GB of storage space and expands up to an additional 2TB.

Long-lasting Battery : A long-lasting battery gives you enough power to keep focused on what you’re doing without searching for an outlet. Battery life varies significantly with settings, usage, and other factors. Based on results from internal lab tests for local video playback time conducted by Samsung. Test Results from pre-release version of the device under default settings (audio volume and brightness levels) without connection to Wi-Fi or mobile network.